Institute of Space and Plasma Sciences

Pulsed-plasma laboratory is (1) experimentally studying laboratory astrophysics and space science, (2) developing the EUV light source using discharged produced plasma for EUV lithography, and (3) working on magnetized target fusion as the energy source. Plasmas in these topics are in the regime of high energy density plasma (HEDP), where the pressure is higher than 1 million of atmosphere. A 1-kJ pulsed-power system was built as the platform for experiments. It is the only pulsed-power system in the university in Taiwan. When (twisted-) conical-wire arrays are driven by the system, (rotating-) plasma jets are generated for studying supersonic plasma flows in space and astronomy. On the other hand, when a theta-pinch is driven by the pulsed-power system, a plasma plume can be compressed to ~350k ℃ and radiates EUV light. Further, the theta pinch will compress a preheated compact torus to study the magnetized target fusion. Besides the scientific topics, high-speed imaging technologies in the soft x-ray region, laser diagnostics, and (pulsed-) high-voltage technologies were developed in the laboratory. 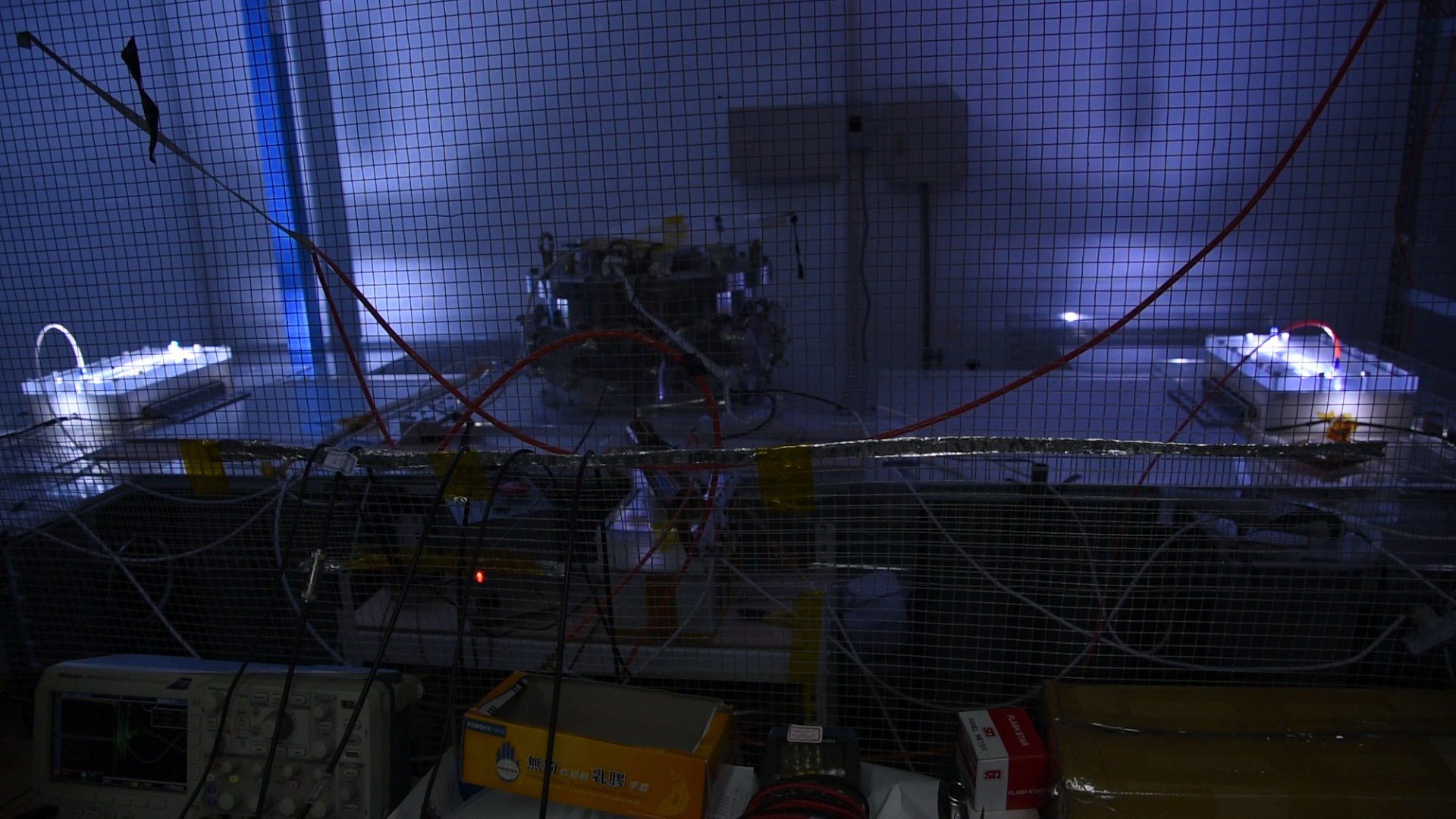 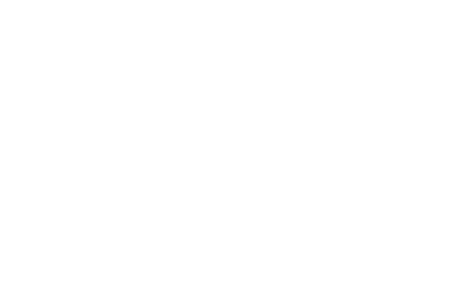 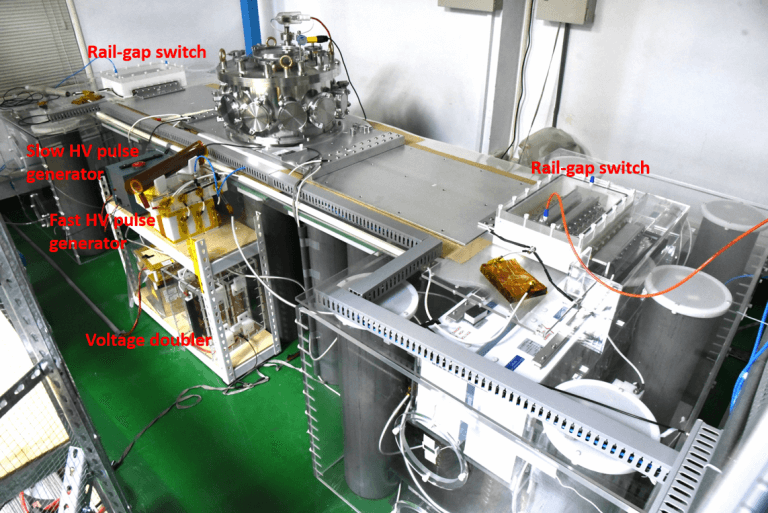 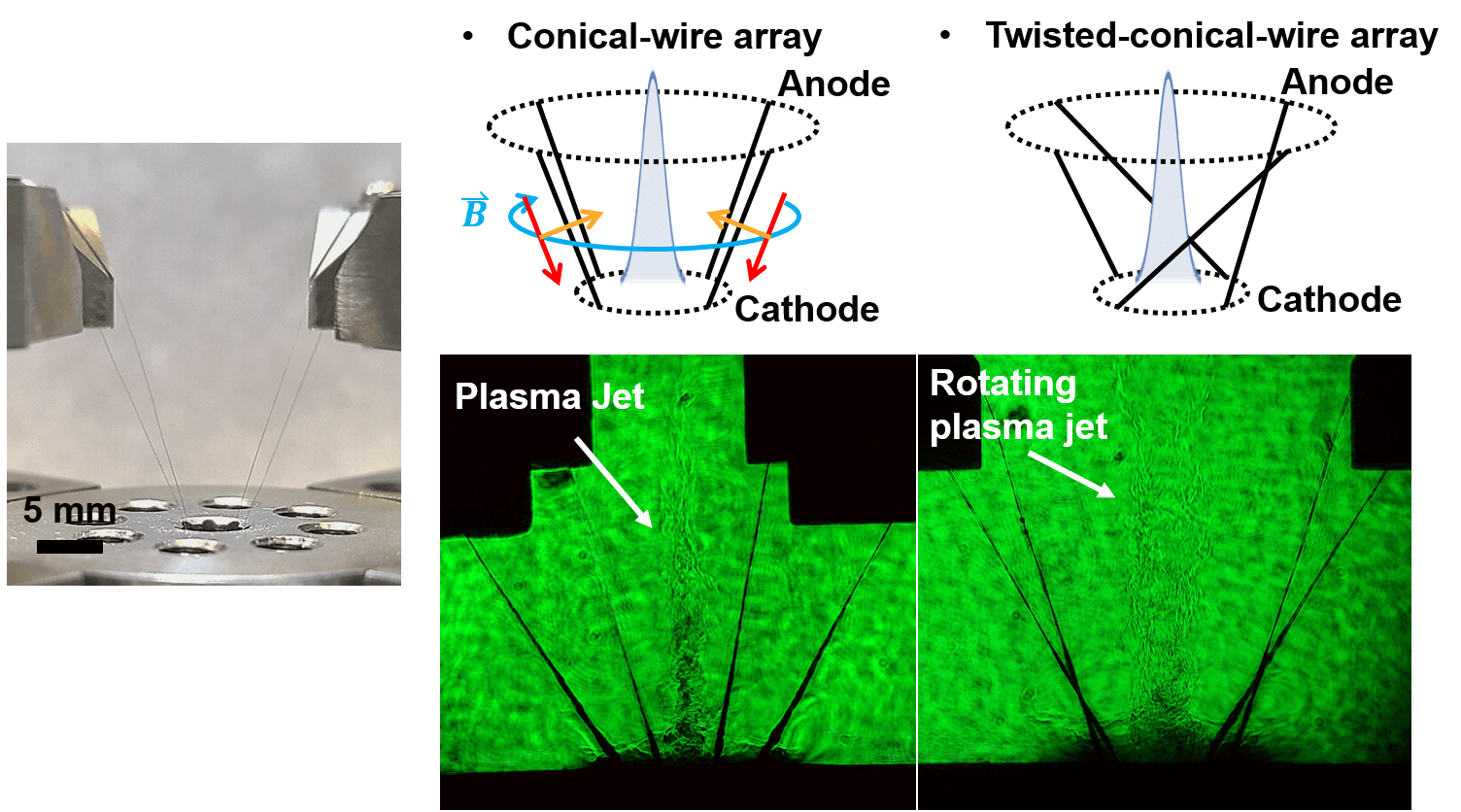 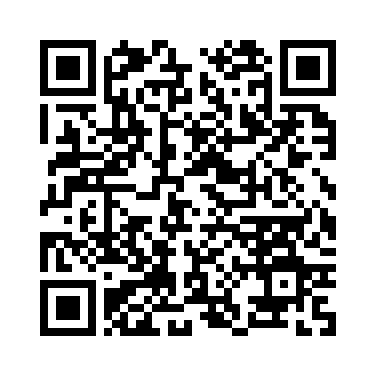 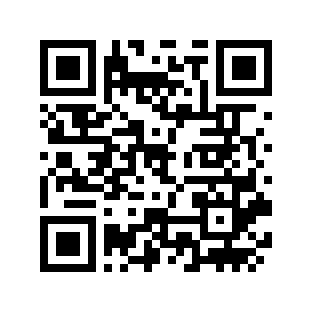